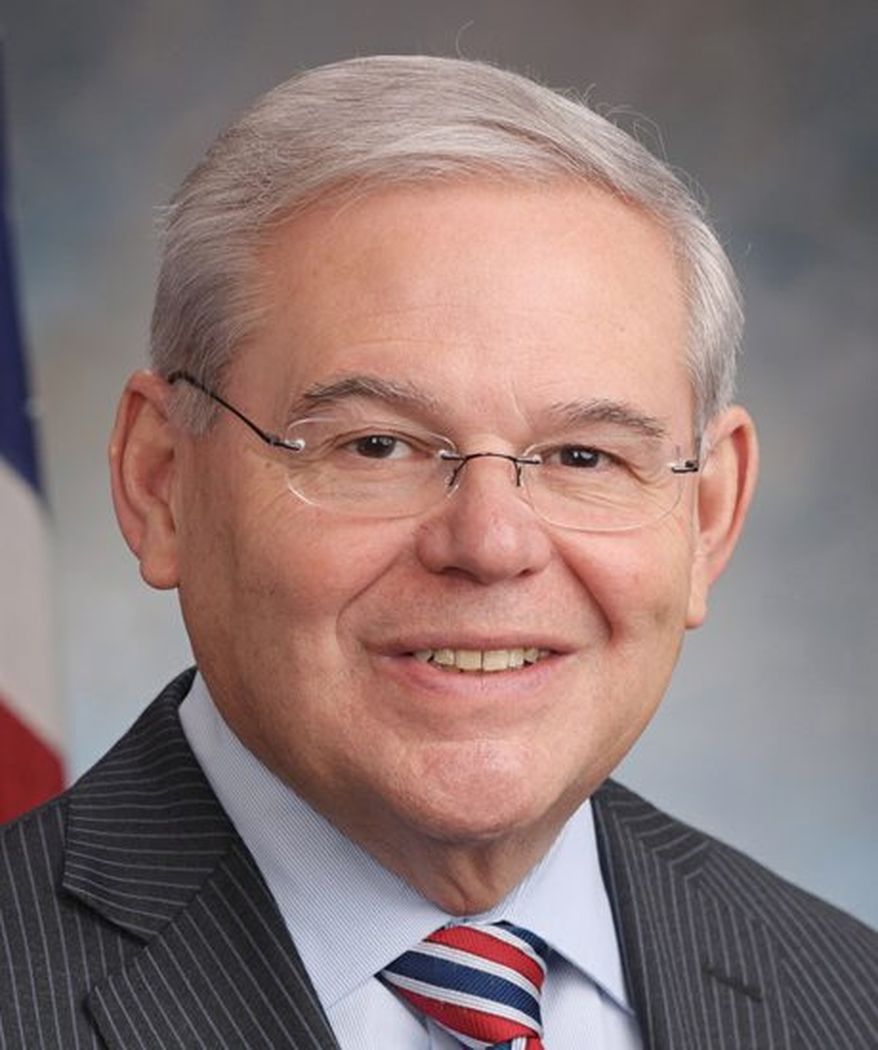 Good afternoon, Salam, Dorood. I am pleased to have the opportunity to address the organization of Iranian American communities of the United States. Every day, you highlight the plight of Iranians who remain silent under an oppressive, brutal regime. And I share your vision for a brighter future for Iran. A future in which all Iranians live lives without fear and enjoy a government that incredibly represents the will of Iranian citizens, respects human rights and commits to abiding by the rule of law.

Around the region with Russia’s support, Iranian leaders are seeking to increase their footprint in Syria and Iraq, and we know that Hezbollah continues to sow discord around the region.

Your support was critical last year when I introduced the bipartisan Countering Iran’s Destabilizing Activities Act of 2017. Our bill not only holds Iran accountable for its ongoing ballistic missiles development and continued support for terrorism, it expands the scope of human rights and arms embargo violations eligible for sanctions.

Thank you for coming together and making your voices heard. I will always support justice and human rights, peace and security and above all else, the rights of all Iranians to fundamental freedoms.

• Sen. Menendez is the Ranking Member on the Senate Foreign Relations Committee. 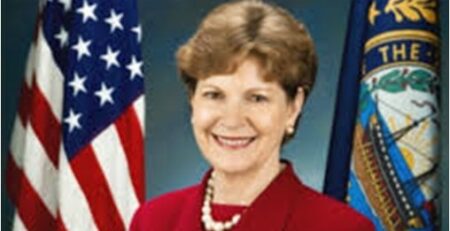