The Committee in Support of Referendum in Iran (CSRI), organized and operated as a 501(c)(3), non-profit and independent group, is committed to advance change in Iran through an internationally monitored referendum as the only peaceful means to bring democracy and establish a secular and representative government in Iran. Our referendum mission is to help Iran’s democracy movement by bridging the worlds of ideas and actions, and by promoting a forum for the voice and preference of the Iranian people. Informing the pubic at large and in particular the media in the United States and elsewhere about prospects for the democratic change in Iran, the student movement, women’s rights ,and the activities by Iranian opposition figures and organizations. 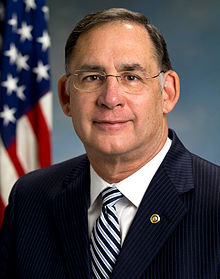 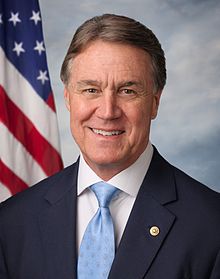 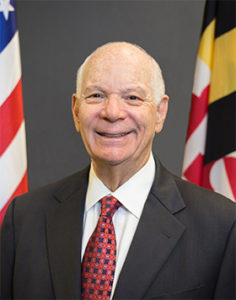 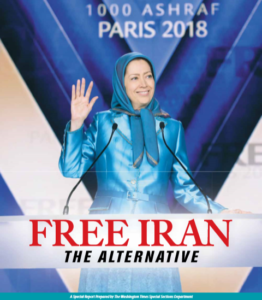 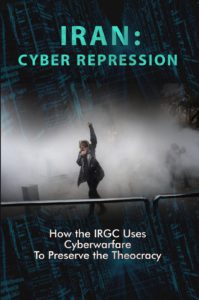 Book was published by the office of NCRI-US