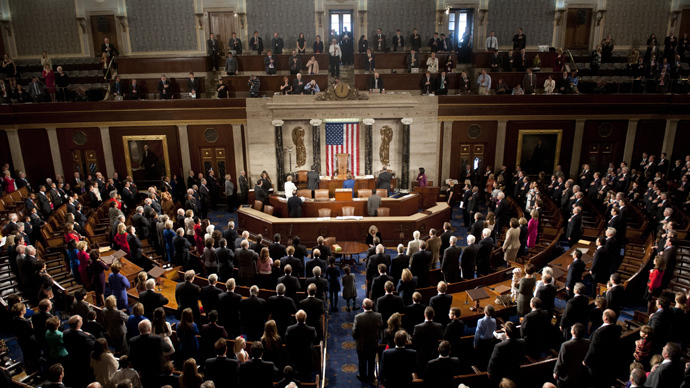 IN THE HOUSE OF REPRESENTATIVES

Mr. Royce of California (for himself and Mr. Engel) submitted the following resolution

Referred to the Committee on Foreign Affairs

Whereas, on December 28, 2017, popular protests against the Iranian regime began in the city of Mashad and rapidly spread throughout the country, in the most significant anti-government protests in Iran since June 2009;

Whereas the protesters have expressed numerous economic grievances, including the regime’s widespread corruption and the Revolutionary Guard Corps’ control of the country’s economy;

Whereas protesters have decried the regime’s costly, destabilizing activities abroad, including its support for terrorist groups such as Hezbollah and the murderous Assad regime in Syria;

Whereas reports indicate that more than 1,000 Iranians have been arrested and almost two dozen killed in connection with the protests;

Whereas the Iranian regime has shut down mobile internet access and has blocked and pressured companies to cut off social media applications used by activists to organize and publicize the protests;

Whereas Congress has provided authority to license the provision of communications technology to Iran to improve the ability of the Iranian people to speak freely;

Whereas, on January 1, 2018, regime officials threatened to crack down, with Brigadier General EsmaeilKowsari of Iran’s Revolutionary Guard Corps stating, “If this situation continues, the officials will definitely make some decisions and at that point this business will be finished.”;

Whereas Congress has provided authority to designate and sanction elements of the Iranian regime involved in significant corruption and serious human rights abuses;

Whereas Iran’s Revolutionary Guard Corps and its Basij militia have been sanctioned by the United States for planning and carrying out serious human rights abuses against the Iranian people, including for the cruel and prolonged torture of political dissidents;

Whereas the regime has routinely violated the human rights of Iranian citizens, including ongoing, systematic, and serious restrictions of freedom of peaceful assembly and association and freedom of opinion and expression, including the continuing closures of media outlets, arrests of journalists, and the censorship of expression in online forums such as blogs and websites;

Whereas the Department of State’s 2016 Human Rights Report on Iran noted “severe restrictions on civil liberties, including the freedoms of assembly, association, speech, religion, and press. Other human rights problems included abuse of due process combined with use of capital punishment for crimes that do not meet the requirements of due process, as well as cruel, inhuman, or degrading treatment or punishment; and disregard for the physical integrity of persons, whom authorities arbitrarily and unlawfully detained, tortured, or killed.”;

Whereas, on December 29, 2017, the Department of State strongly condemned the arrest of peaceful protesters and noted that “Iran’s leaders have turned a wealthy country with a rich history and culture into an economically depleted rogue state whose chief exports are violence, bloodshed, and chaos.”;

Whereas, on January 1, 2018, the Secretary of State for Foreign and Commonwealth Affairs of the United Kingdom, Boris Johnson, stated that “The UK is watching events in Iran closely. We believe that there should be meaningful debate about the legitimate and important issues the protesters are raising and we look to the Iranian authorities to permit this.”;

Whereas, on January 2, 2018, the French Foreign Ministry stated that “French authorities are closely monitoring the situation in Iran. Demonstrating freely is a fundamental right. The same is true for the free movement of information. France expresses its concern over the large number of victims and arrests.”;

Whereas, on January 1, 2018, a spokesman for the Canadian Ministry of Foreign Affairs stated that “We call on the Iranian authorities to uphold and respect democratic and human rights” and “We are encouraged by the Iranian people who are bravely exercising their basic right to protest peacefully. Canada will continue to support the fundamental rights of the Iranians, including freedom of expression.”;

Whereas Iran is a member of the United Nations, voted for the Universal Declaration of Human Rights, and is a signatory to the International Covenant on Civil and Political Rights, among other international human rights treaties; and

Whereas, in violation of these and other international obligations, Iranian regime officials continue to violate the fundamental human rights of the Iranian people: Now, therefore, be it

Resolved, That the House of Representatives— 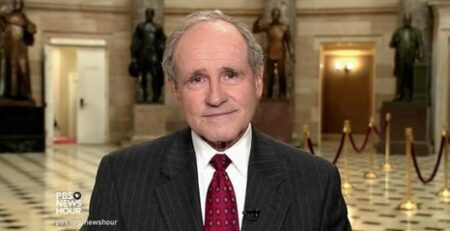 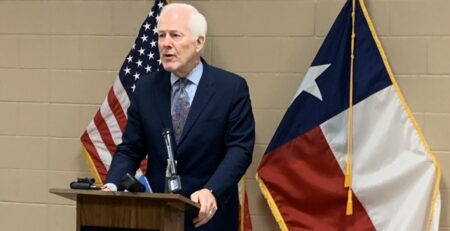 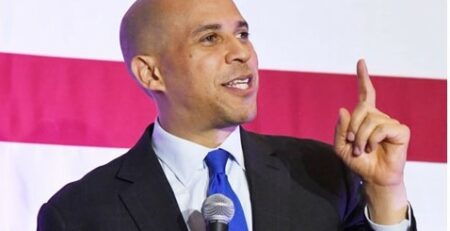 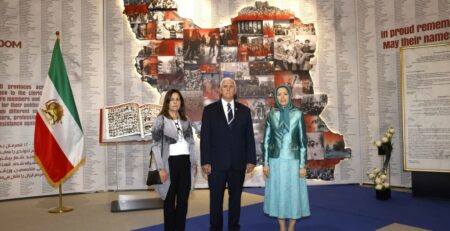