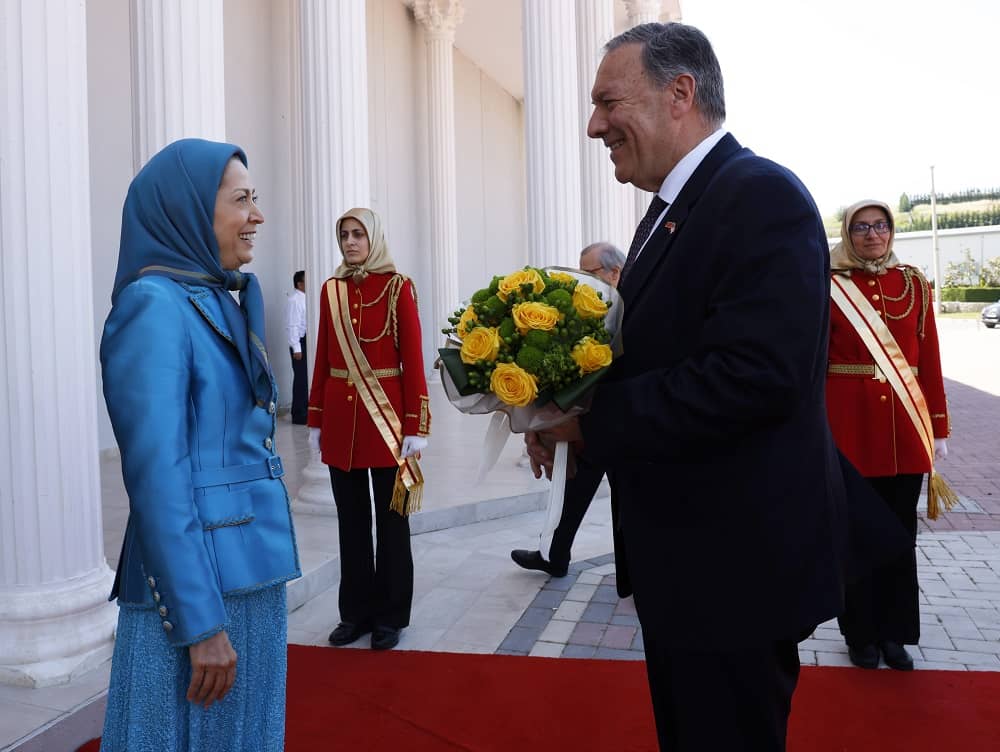 Today, marking the sixth day of the nationwide uprising in Iran where people from various provinces have taken to the streets calling for regime change and democracy, the 70th United States Secretary of State Mike Pompeo paid a visit to Ashraf 3, home to thousands of members of the People’s Mojahedin Organization of Iran in Mainz, Albania.

After meeting with Maryam Rajavi, the president-elect of the Iranian National Council of Resistance of Iran, Mr. Pompeo visited the Ashraf 3 museum where the history and evidence of 120 years long resistance of the Iranian people throughout the rule of three dictators in Iran was demonstrated. 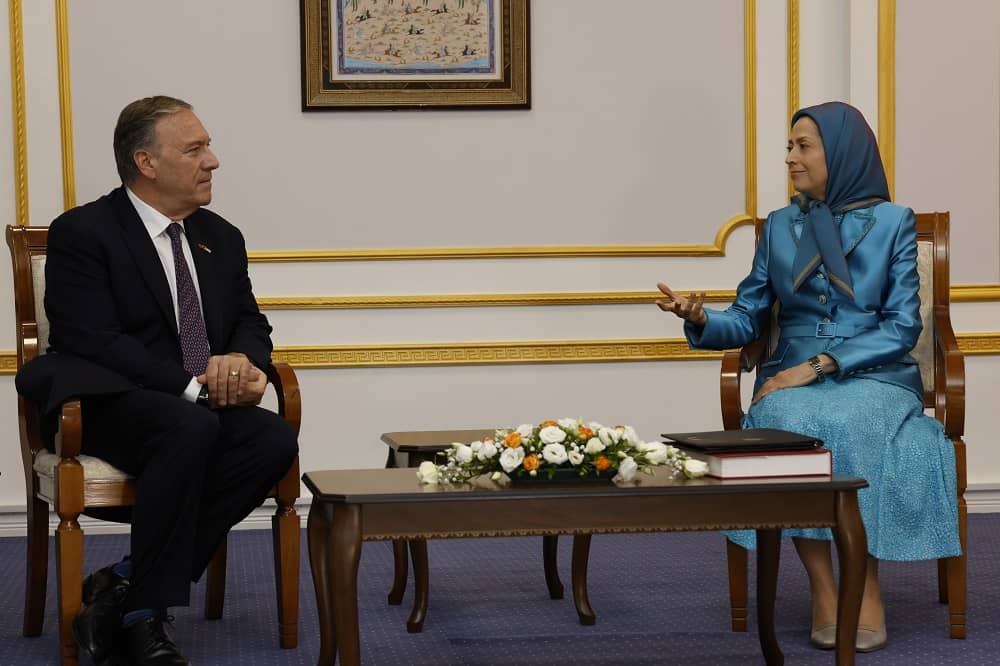 Ashraf-3, Albania, May 16, 2022 – Maryam Rajavi, the President-elect of the National Council of Resistance of Iran (NCRI), and Secretary Michael Pompeo meeting in Ashraf 3, home to thousands of member of the principal Iranian opposition movement, the Mujahedin-e Khalq (PMOI/MEK), in Manëz, Albania.

Following the visit, Ms. Rajavi and Mr. Pompeo attended a meeting with residents of Ashraf 3 and members of the Mujahedin-e-Khalq Organization (MEK/PMOI), of whom a thousand were victims and former prisoners of both the monarchial as well as the clerical regime.

Addressing the members of the MEK, Mr. Pompeo stated: “I’d also like to recognize President-elect Maryam Rajavi. Under her leadership, the National Council of Resistance of Iran is laying the groundwork for a free, sovereign, and democratic republic in Iran.”

“A serious missing factor in U.S. policy towards Iran has been the lack of political support for the organized opposition, Mr. Pompeo added. “The regime in Tehran went to the extreme to massacre 30,000 political prisoners, whose main targets and a majority of victims were the MEK. The threat of attack extends far beyond Iran’s borders, with the regime having waged terror plots in Europe and the U.S. against the leaders of this movement. Now, to correct the Iran policy, no matter who is in the White House, it is a necessity for the U.S. administration to reach out to the Iranian Resistance and take advantage of its tremendous capabilities. Ashraf 3 is one such place to focus on.”

Secretary Pompeo also said: “Ebrahim Raisi, the butcher who orchestrated the 1988 massacre, is now President… The turnout was the lowest since 1979, marking a total rejection of the regime and its candidate. It was, in fact, a boycott of the regime – and the regime knows it. The regime is clearly at its weakest point in decades.”

“Raisi has already failed. He has failed to crush uprisings in Iran or break the noble spirit of dissent within the Iranian people,” he further elaborated.

Calling to hold Ebrahim Raisi accountable for his crimes against humanity back in 1988, Mr. Pompeo stated: “We must continue to support the Iranian people as they fight for a freer and more democratic Iran in any way we can. There is so much good work that American civil society can do to further this goal. It is the work your organization is actively engaged in.”

“In the end, the Iranian people will have a secular, democratic, non-nuclear Republic. I pray that this day will come soon and with the support of Iranians living all around the world – and those who resist from within — that day will come sooner. I am committed to this cause; I know you all are too,” he concluded.

Welcoming and expressing her gratitude to the Secretary Pompeo, Ms. Rajavi emphasized the determination of the Iranian Resistance and the Iranian people to fight and bring an end to forty-three years of tyranny, discrimination, and corruption of the mullahs’ regime in their country. 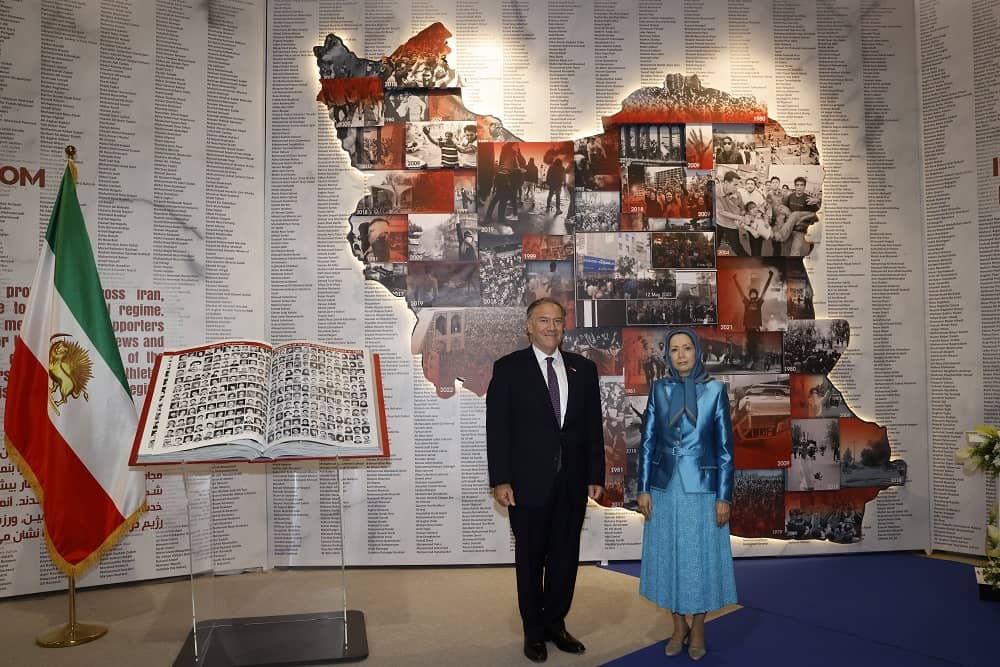 Ashraf-3, Albania, May 16, 2022 – Maryam Rajavi, the President-elect of the National Council of Resistance of Iran (NCRI), and Secretary Michael Pompeo standing in front of a map of Iran in the Museum of “120 Years of Struggle for Freedom in Iran” in Ashraf 3 home to thousands of members of the principal Iranian opposition movement, the Mujahedin-e Khalq (PMOI/MEK) in Manëz, Albania.

“Yes, by glancing at the objective conditions and the successive eruption of uprisings in Iran, today one can see that regime change is on the horizon,” Ms. Rajavis stated. “The people of Iran have already decided to engage in the final confrontation with the regime… The Shah resorted to mass killings and martial law in the final months of his rule, but it had the opposite effect. Likewise, Khamenei appointed Ebrahim Raisi, an executioner implicated in the massacre of political prisoners, as his regime’s president, to close ranks in the face of the uprisings and save his regime.”

In the end, the NCRI president-elect reiterated the Iranian Resistance statements and said: “Today, we warn again that one should not delay. We say that we can and must free Iran, the Middle East, and the world of the evil of the nuclear mullahs. 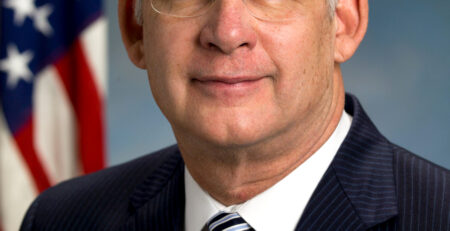 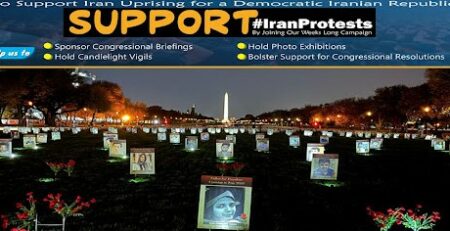 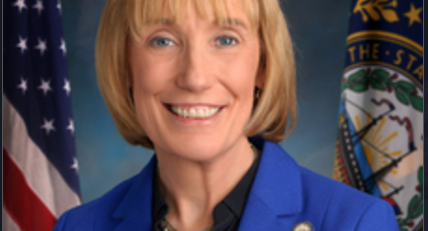 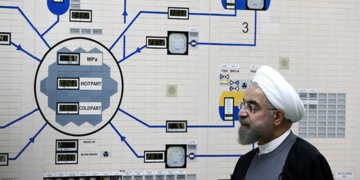